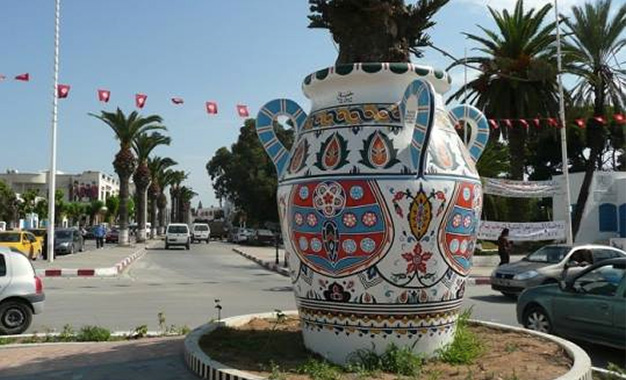 Traditions and crafts Centre of Nabeul

The craft village of Sejnene Berber pottery, a development tool. This region is characterized by a type of pottery: modeled Berber pottery. Aimed initially to consumption, the original product was introduced to the market where it won the favor local objects amateurs. Thus, production can switch, from family stage to that of scale units able […]